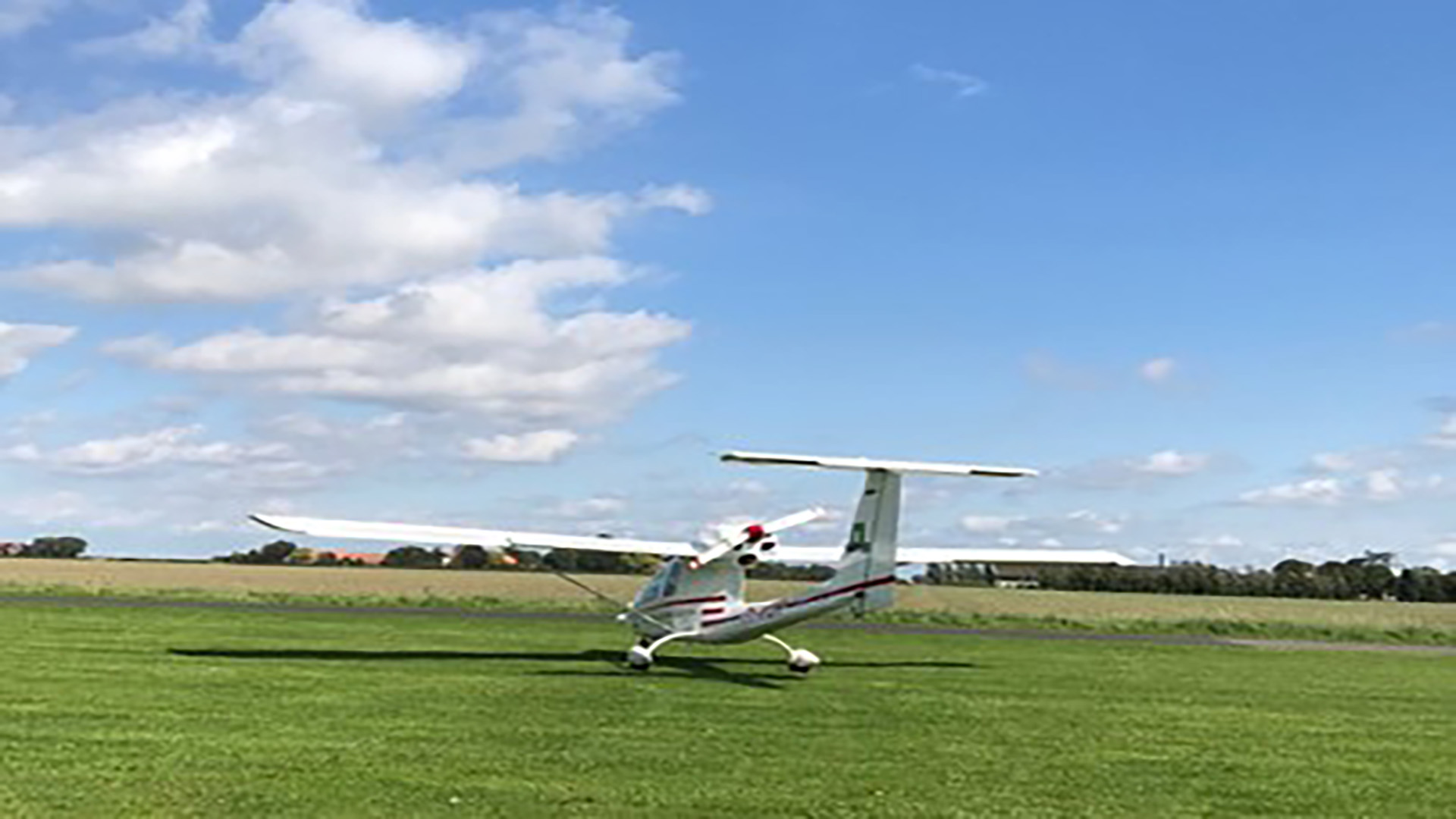 Last week, the WUR aircraft finished flights for the Ruisdael ‘light’ measurement campaign. For the first flight, the Sky Arrow PH-WUR  left from Hilversum airport and took observations near Cabauw. During the flight observations were collected which can be compared critically with tower data. The atmospheric conditions were almost ‘textbook’ like during this first flight, starting off with a low-level jet under very stable clear-sky nighttime conditions. Later on, a classical clear convective boundary layer developed, after which shallow cumulus clouds formed at the top of the mixed layer (near 1300 m).

This week, on the 7th of September, another flight of the Sky Arrow took place in the Groningen region. The aim of the flight was to evaluate the performance of an in situ CO2 and CH4 analyser from LI-COR and a new active AirCore system for observations of CO2, CH4, CO and N2O. The innovative active AirCore was newly developed at the Centre for Isotope Research (CIO) of the University of Groningen, which is suitable for high-accuracy measurements during a 2-hour flight. The state-of-the-art high-accuracy airborne N2O observations make it a unique tool to quantify N2O emissions. The flight path was designed to use a mass balance approach to quantify regional emissions of CO2, CH4, CO, and N2O. The flight was well performed, except that the weather was not quite cooperative. The photos below show the local weather conditions at Oostwold airport (Groningen) during take-off (left) and landing (right).

Two more flights will be performed soon as part of this measurement campaign. Two consecutive days with similar meteorological conditions are necessary to detect the impacts of the different surface conditions near Veenkampen and Loobos.